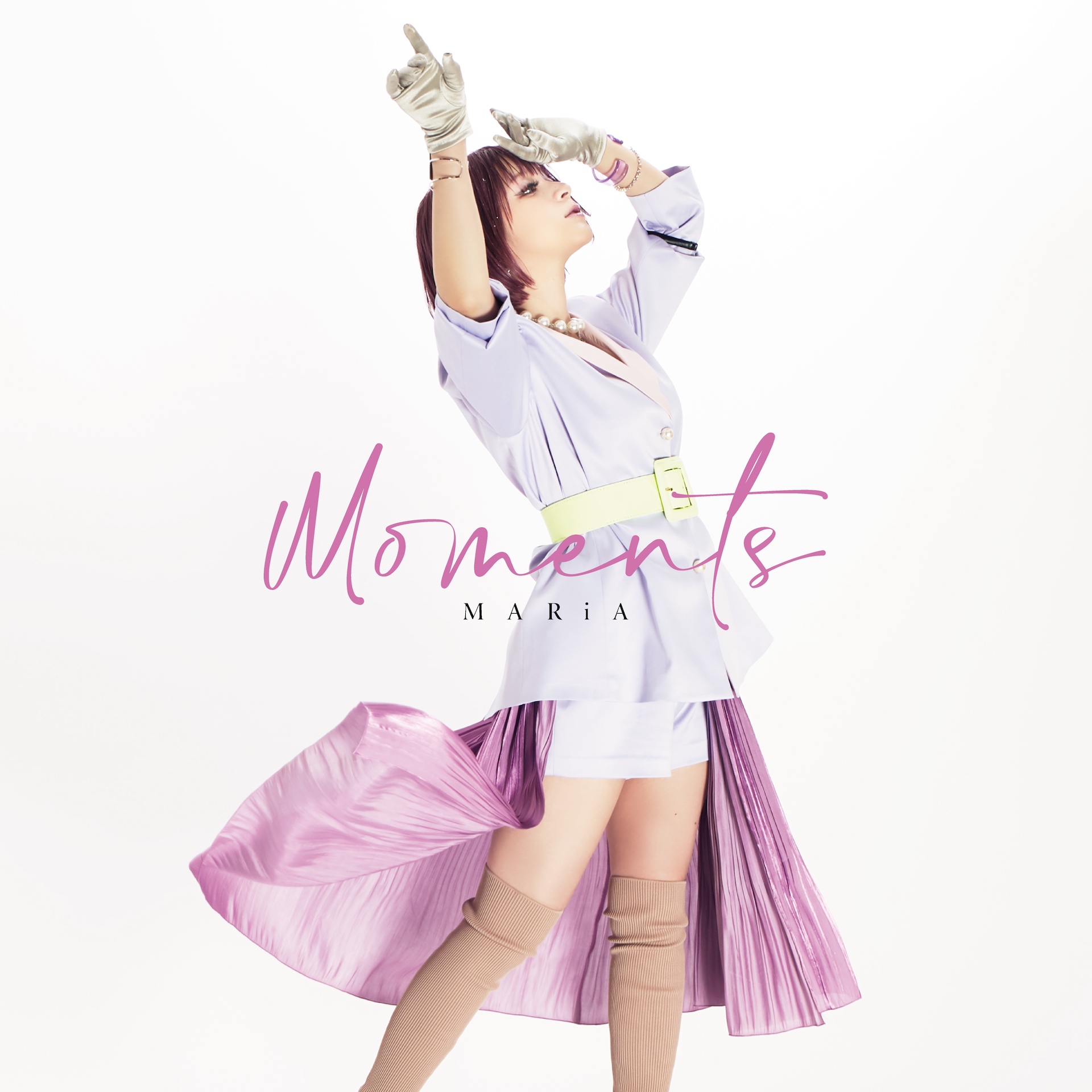 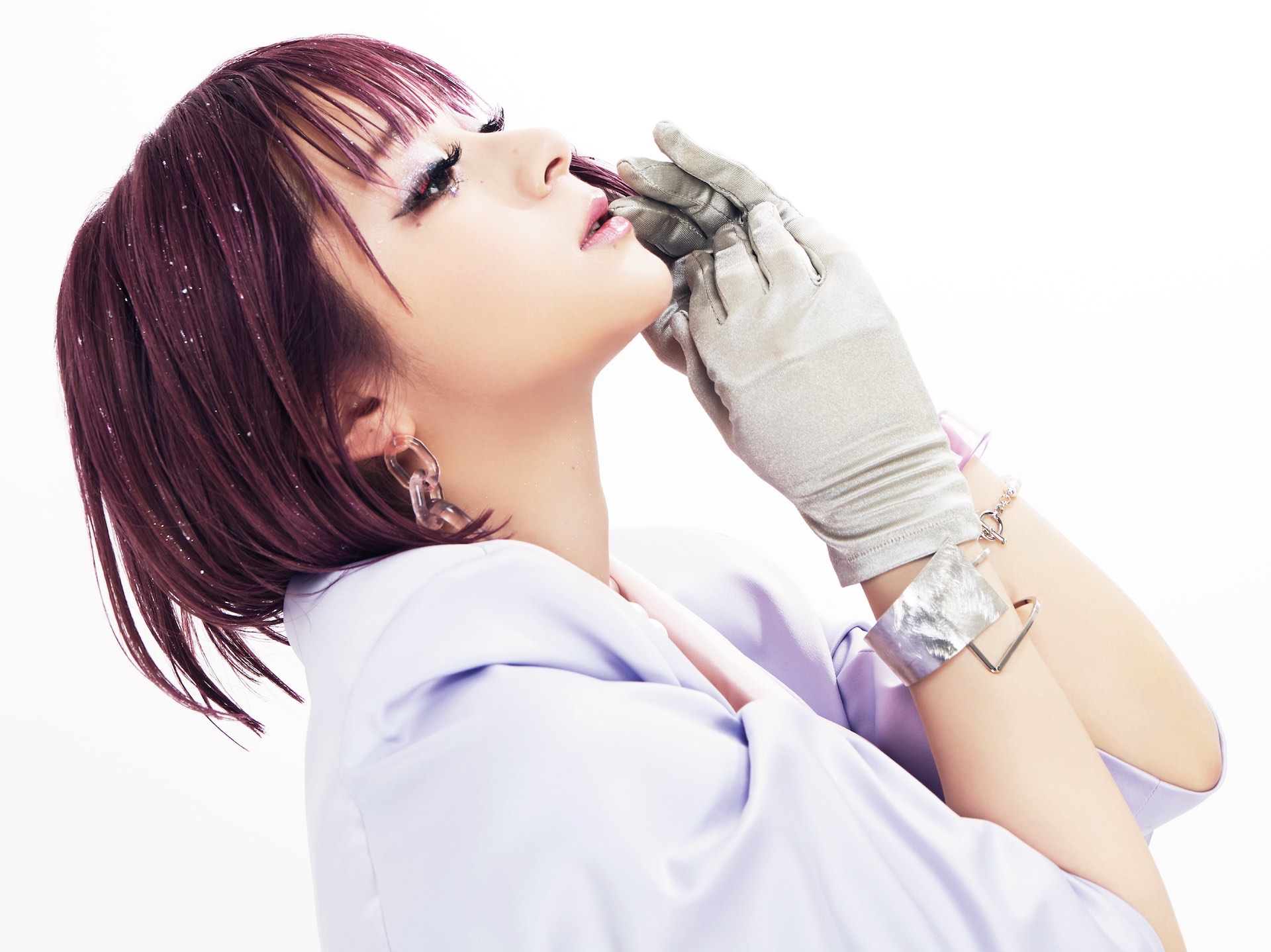 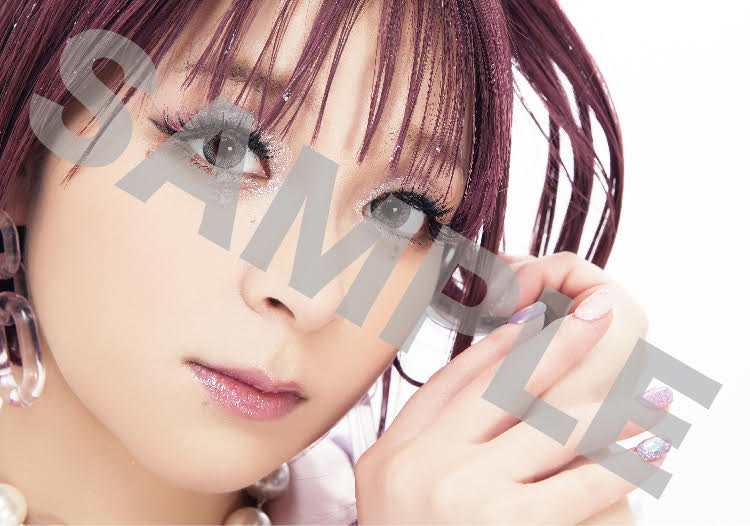 ¥4,500
Related Category
List of countries that service could not be provided
UKRAINE, BELARUS, RUSSIAN FEDERATION
The item has been added to the cart.
Proceed to Cart
GARNiDELiA vocalist MARiA releases her second solo album "Moments"!

About a year has passed since the release of MARiA’s first solo album "Uta Monogatari". MARiA, who has been developing her solo works in parallel with GARNiDELiA's activities, will release her second album. In this album, MARiA has achieved chemistry with a variety of creators, and her voice has a new charm. The 10 chapters of this album tell the story of a moment that could have come to anyone.

[CD Contents]
This Album will include 10 songs in total, including "Galactic Wind," the OP theme song for the TV anime "ANCIENT GIRL’S FRAME" "Pray," a character song for the smartphone RPG "Memento Mori," and a song provided by Natsuki Harada (evening cinema.).

台灣居住者可至此連結購買
Shipment from June 22nd,2022. The actual delivery date will slightly vary depending on the region.