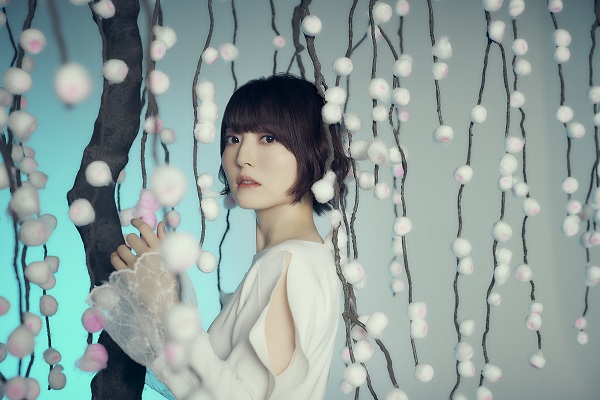 ¥3,000
Related Category
The item has been added to the cart.
Proceed to Cart
Hanazawa Kana's first album under her new label!
The first single "Moonlight Magic" was released on September 29, 2021, and the second digital single "SHINOBI-NAI" was released on November 3, 2021.
Kana Hanazawa's first album after moving to Pony Canyon will be released.