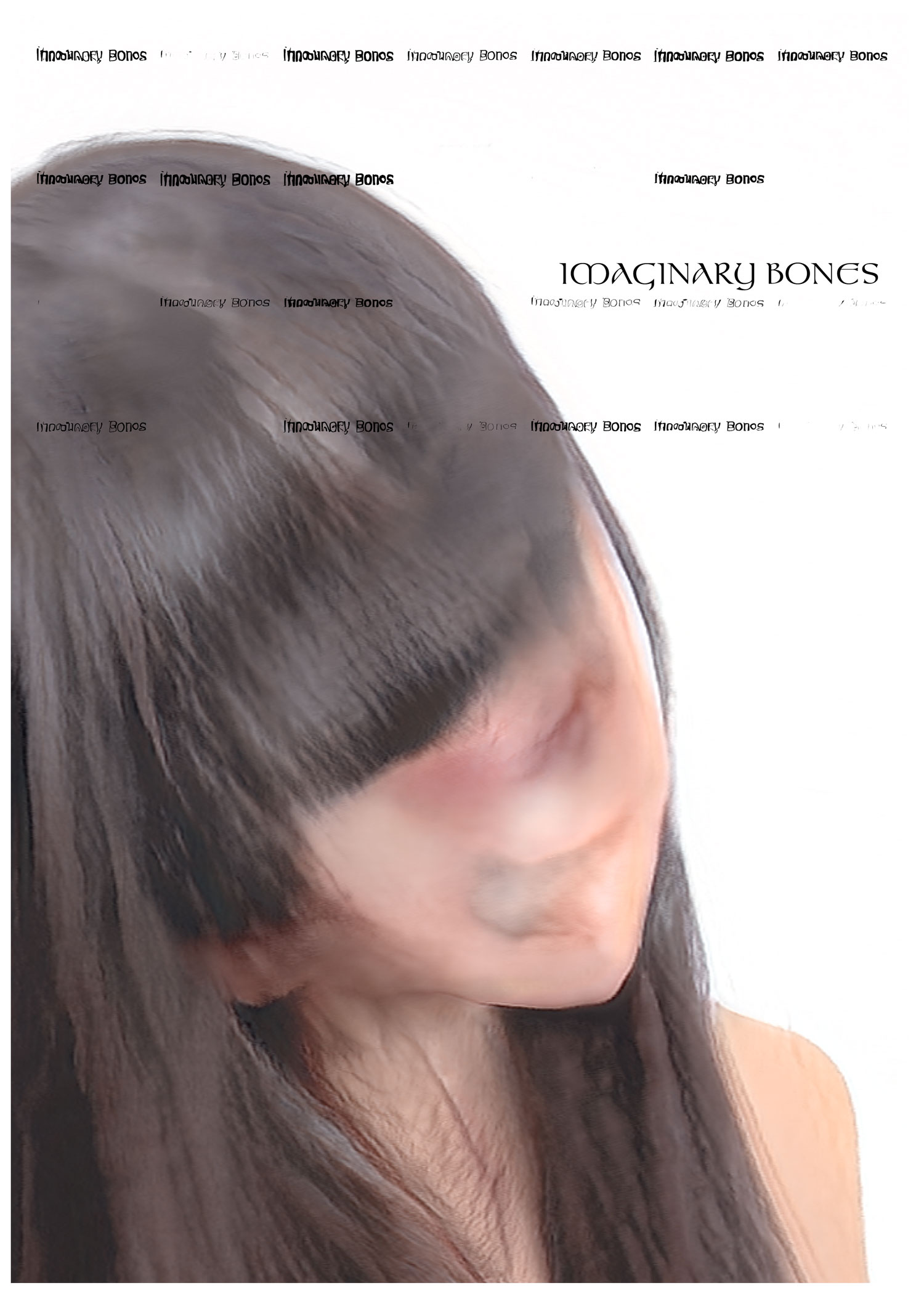 ¥3,800
Related Category
List of countries that service could not be provided
RUSSIAN FEDERATION, UKRAINE, BELARUS
The item has been added to the cart.
Proceed to Cart
Yuma Kishi / Imaginary Bones

“Rather than treating AI as a tool,” Kishi says, “I treat it as an entity with autonomy, just like a person, and collaborate with it as an intelligence that is different from a person’s.”
With this in mind, he has been trying to “reread everything that has been created by humanity, such as history and images, in a different way from what has been done before.”
This collection focuses on his latest works, which are based on the concept of reinterpreting “bones” from the perspective of AI, presenting a world composed of shapes and rules that differ from our own, as well as works exhibited at his first solo exhibition “Neighbors’ Room” and previously unpublished works.
Past, present, and even future works by Kishi and AI are intertwined in this collection, leading the viewer on a new journey.

◆Artist | Yuma Kishi
He thinks of AI not as something that imitates people, but as an alien intelligence from a different dimension, and by installing this intelligence in his own body and lending himself to its possession, he creates works that place digital intelligence and the analog body in a parallel relationship.
In his works, he often borrows motifs from past art history, which are combined with technology in a distorted form. For viewers who intervene in the space of the work, this evokes a sensation like a momentary dislocation of awareness of the self and the world that exists in the here and now.
In recent years, he has been active in a wide range of fields, including fashion for VOGUE and NIKE × UNDERCOVER, collaborations with music artists such as GLIMSPANKY, Tempalay and Teebs, and participation in the group exhibition “imma-ten” featuring virtual human imma.
He also energetically exhibits his work as NFT art and so on. As a leader of AI art in Japan, he has been attracting attention from overseas, and has participated in group exhibitions abroad.

(C)YumaKishi
Shipment from 28th March 2022. Actual delivery date will slightly vary depending on the region.