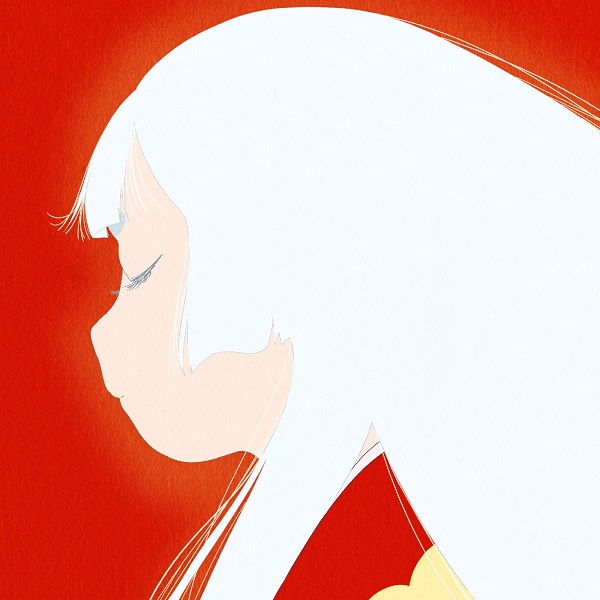 "The Heike Story" is a great classic that has been handed down by Biwa Hoshi and has had a great impact on literature and theater of later generations.
This is the first TV anime adaptation by elite creators.
Director: Naoko Yamada, Script: Reiko Yoshida, Character Design: Fumiko Takano, Music: Kensuke Ushio.
A lyrical depiction of a major epic poem through the eyes of a young girl.

This is the third collaboration between Director: Naoko Yamada and Music: Ushio Kensuke, and the first in a series.

Unusually for a series, Yamada and Ushio meticulously selected music for each episode and scene.
The result is a bold and rich background music that is not limited by country or era, ranging from traditional Gagaku instruments to string music, post-rock and electronic music.
In addition to the theatrical accompaniment, the original soundtrack includes an instrumental of the impressive biwa narration of the main character Biwa.
It is a must-hear soundtrack that allows you to feel every corner of the completely new musical world where Biwa's sensational sound is constructed with modern acoustics.

(C) The Heike Story Production Committee
Shipment from 5th January 2022. Actual delivery date will slightly vary depending on the region.