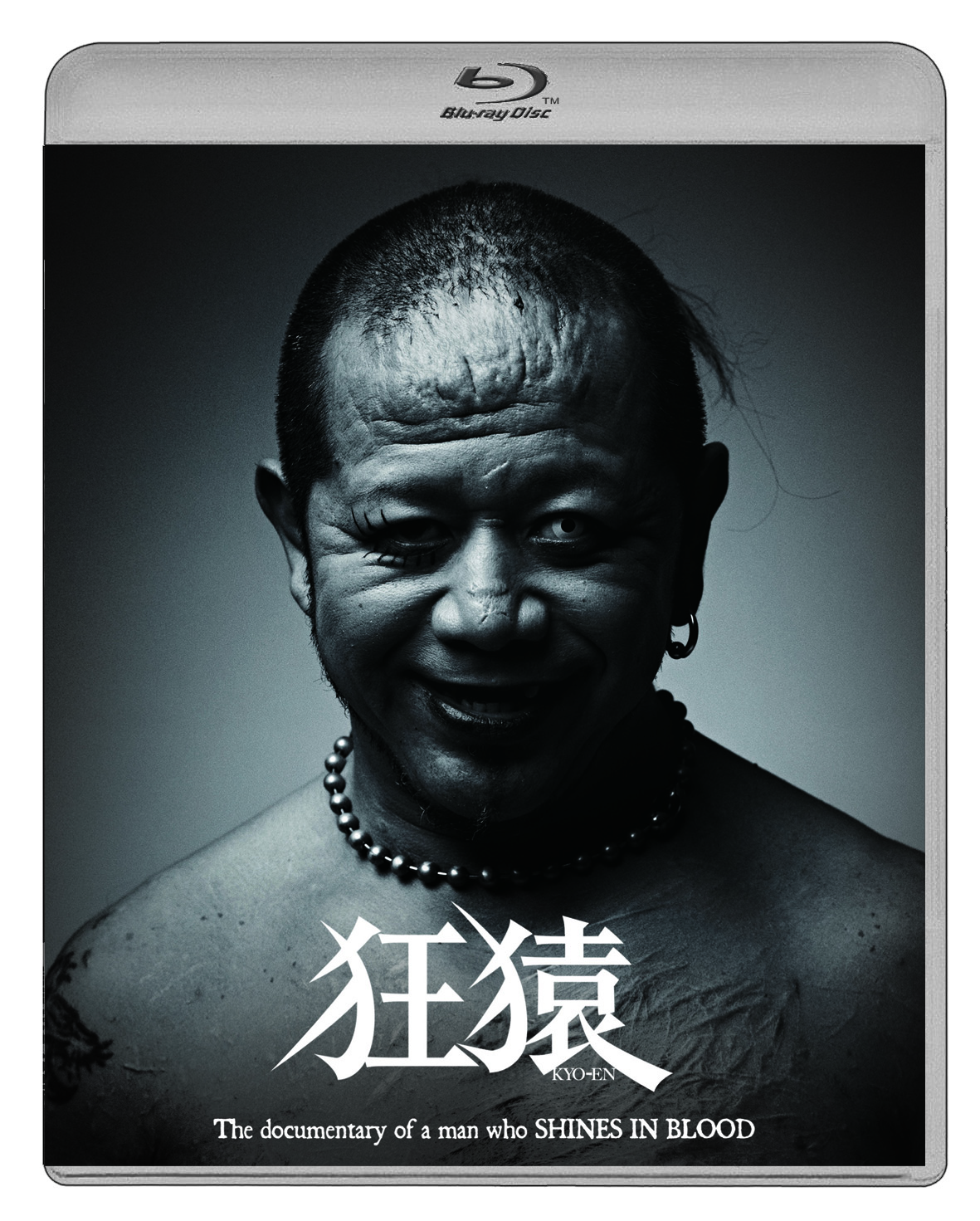 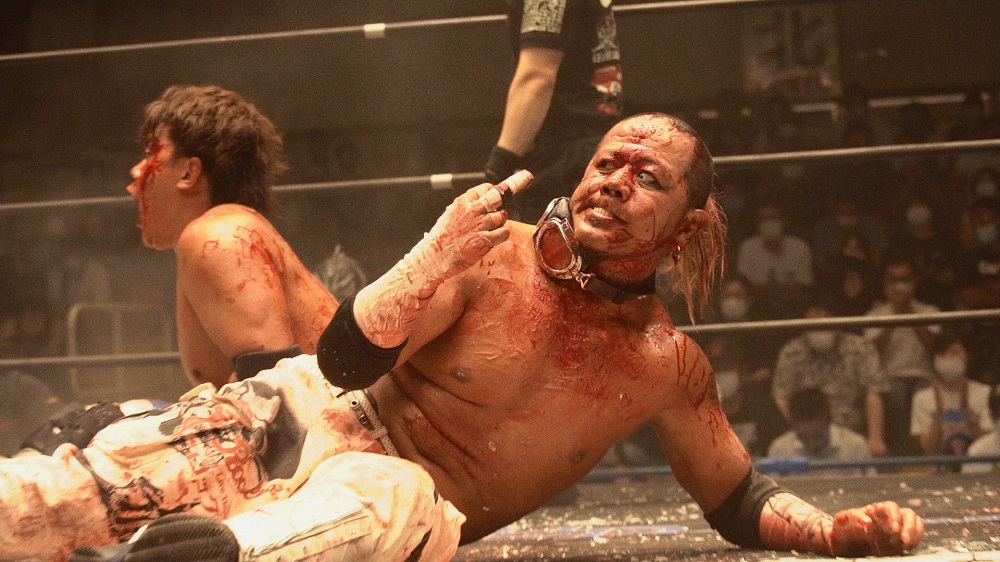 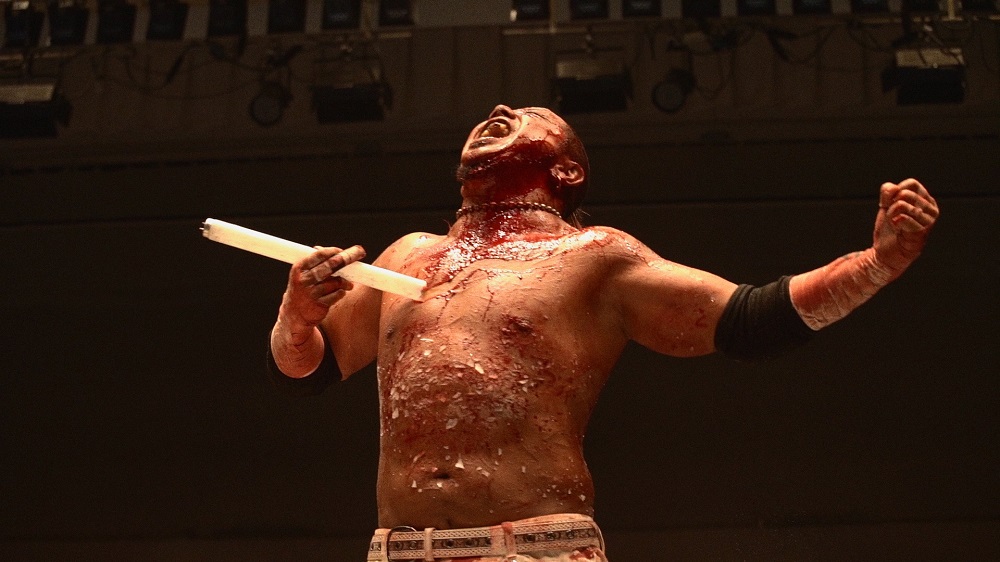 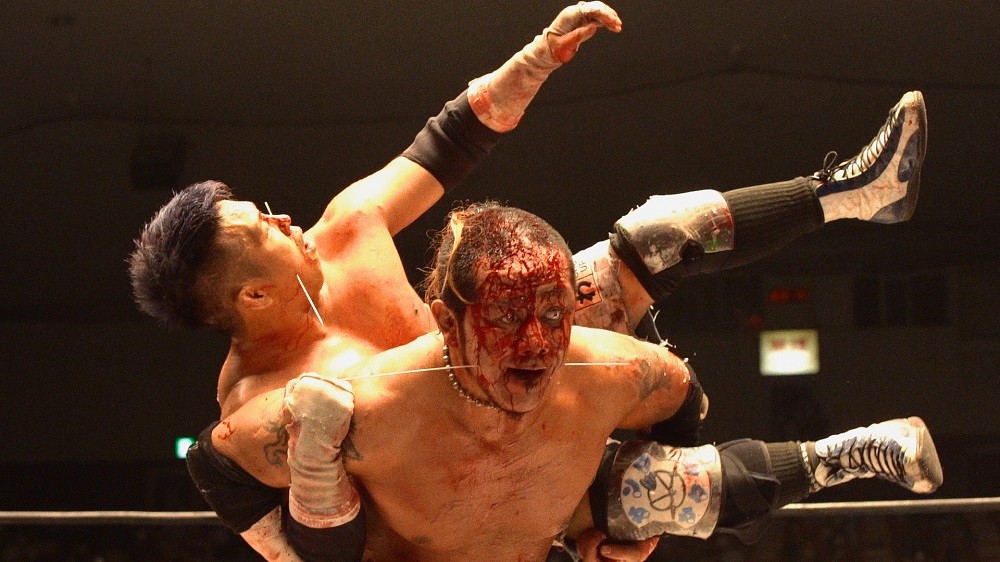 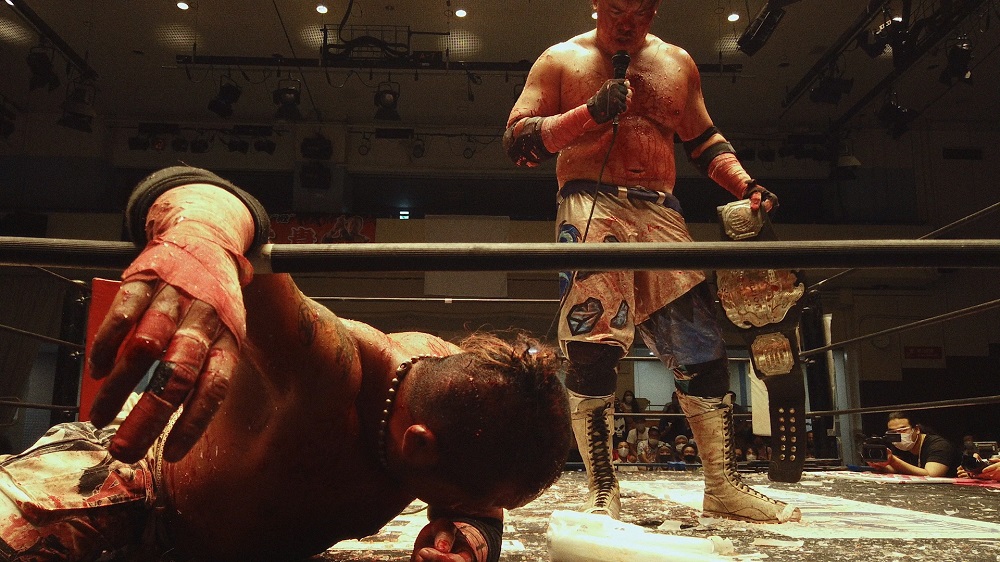 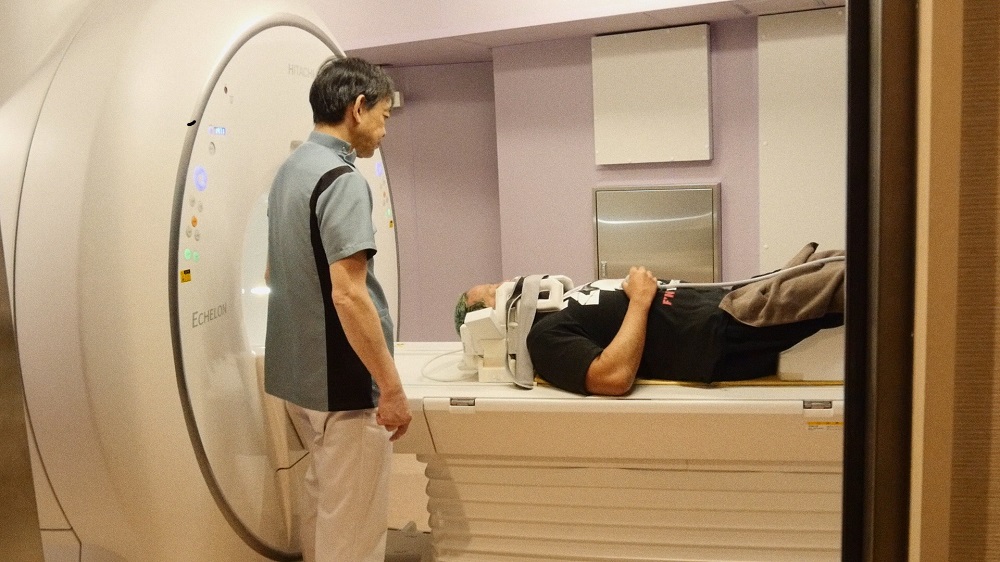 ●In addition to valuable footage of past fights, deathmatch fighters who have been competing against each other also appear.
In addition to his rival, Ito Ryuji (Dainippon Pro-Wrestling), Sasaki Takashi (FREEDOMS), Takeda Seiji ,
and Honma Tomoaki and Fujita Minoru who spent time with Kasai as trainee wrestlers.
In addition, "Mr. Danger" Matsunaga Mitsuhiro and Dainippon Pro-Wrestling representative Tohsaka Eiji also share valuable testimonies from that time!

●In addition to Kasai Jun and Sasaki Takashi , this Blu-ray exclusive includes a special audio commentary by Kawaguchi Jun , the director of the film and a talented filmmaker who has garnered attention for his cutting-edge music documentaries such as
"THE COLLECTORS: Farewell, Shinjuku JAM of Youth" (2018)!

*Please note that special offers and specifications are subject to change without notice.