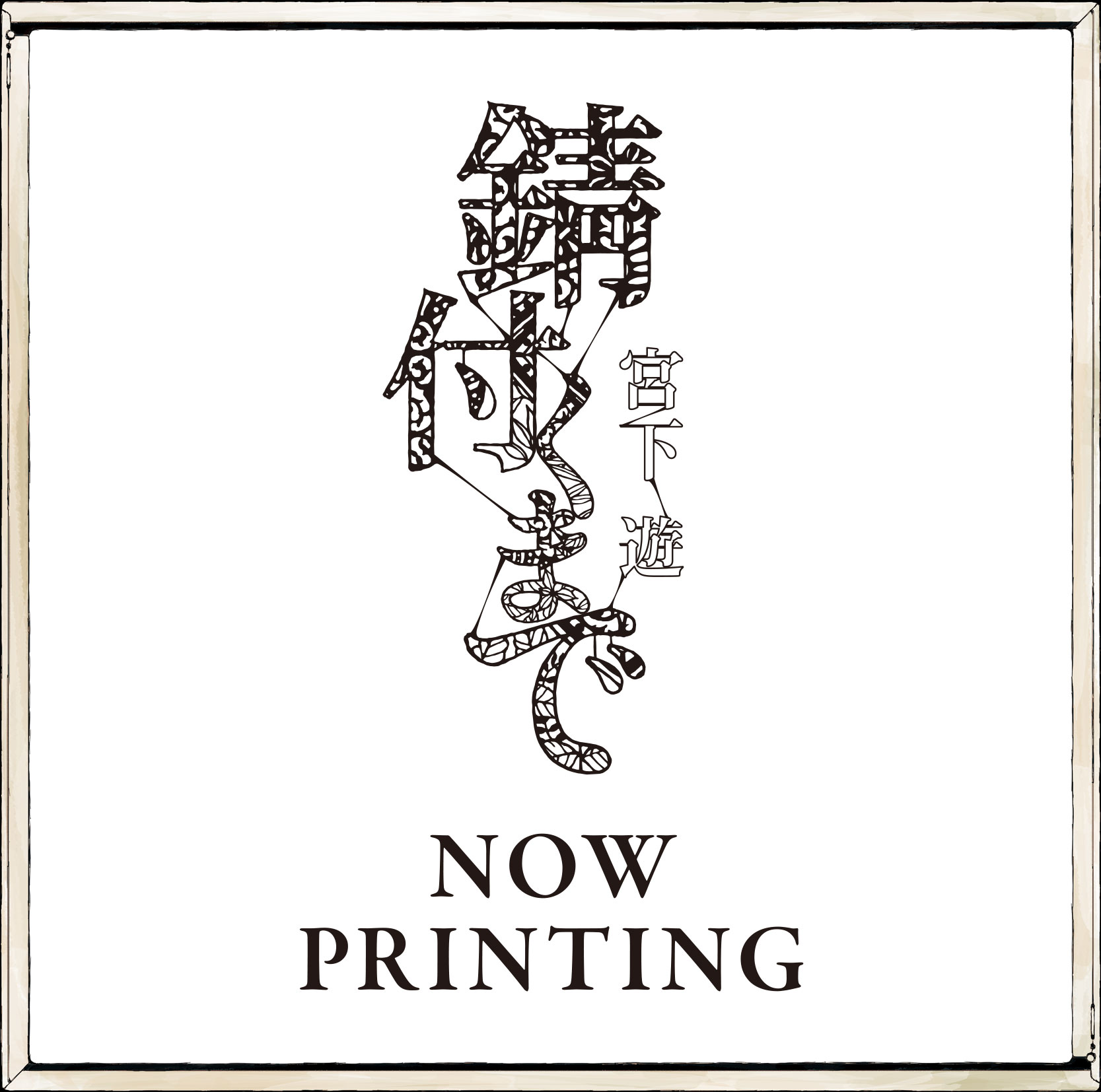 ¥3,200
Related Category
The item has been added to the cart.
Proceed to Cart
Illustration：Miyashita Yuu
Title logo design：Ohashi Shinobu