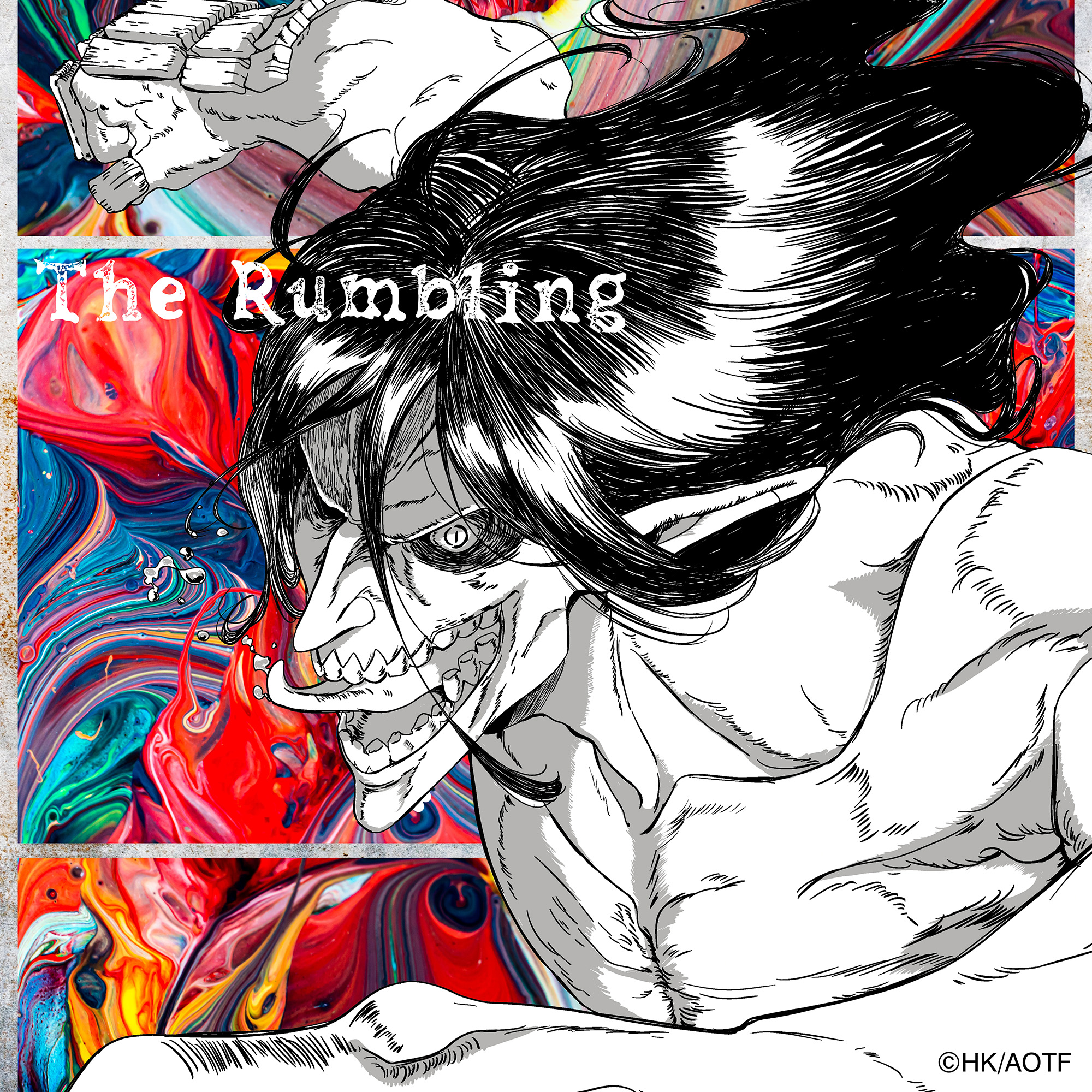 【Limited Quantities Vinyl】SiM "The Rumbling" Vinyl Release on May 25th, 2022

¥2,273
Related Category
List of countries that service could not be provided
RUSSIAN FEDERATION, UKRAINE, BELARUS
The item has been added to the cart.
Proceed to Cart
>
>
[Product Details]
【Limited Quantities Vinyl】SiM "The Rumbling" Vinyl Release on May 25th, 2022
PCJA-00099/base price ￥2273

SiM's "The Rumbling" has already surpassed 60 million streaming in a month and a half since its release as the opening theme song for the TV anime "Attack on Taitan" The Final Season Part 2.
This song has been receiving worldwide acclaim, such as No. 1 ranking on the U.S. Billboard charts.
This is the first physical release of the song, and the first vinyl release for SiM. It is a 12-inch single-cut item with a jacket featuring an illustration of “Attack on Taitan” and is limited to 5,000 copies worldwide.

A four-piece reggae punk band from Shonan, Japan, who have achieved the ultimate contradiction of "extreme roar and difficulty with catchiness”.
The band's sound is a free mix of hardcore punk, nu-metal, reggae, and ska, with a unique pop sensibility, and their lyrics are aggressive and rebellious, with clever wordplay and quirky hook lines.
Shipment from May 25th, 2022. The actual delivery date will slightly vary depending on the region.