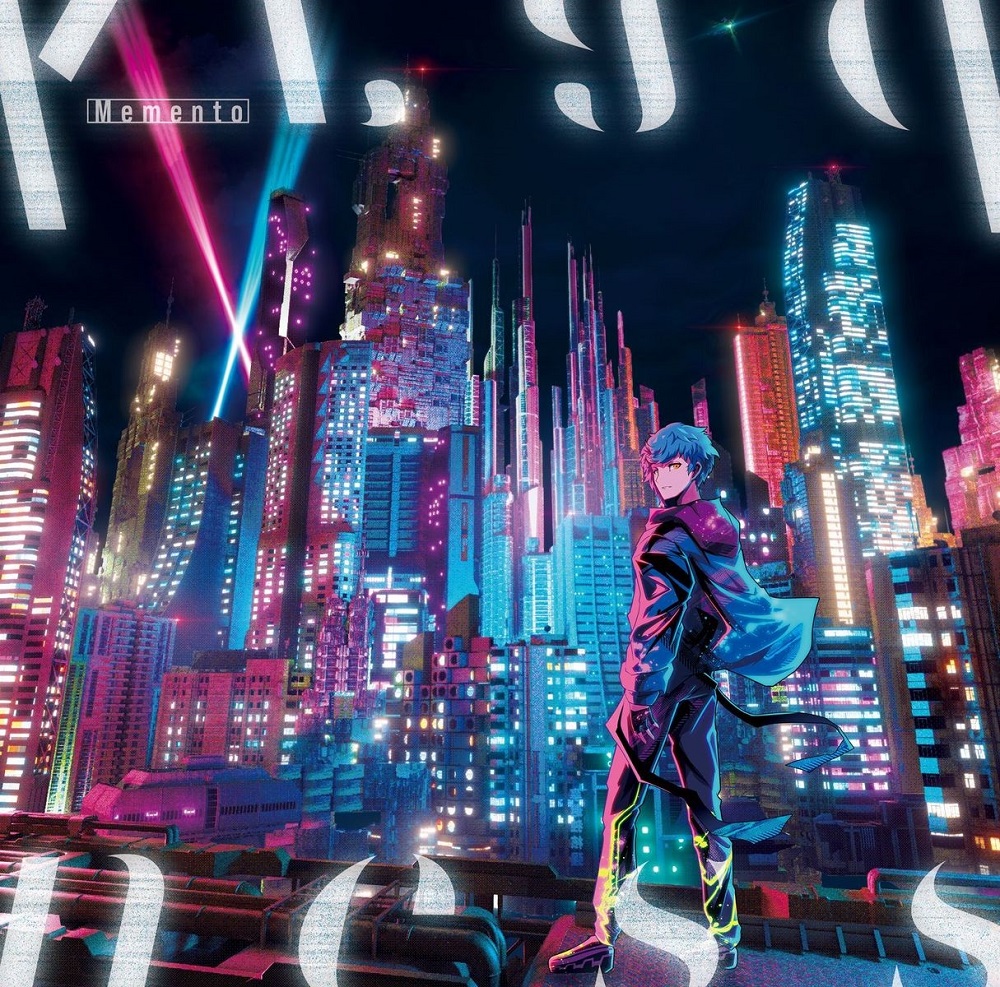 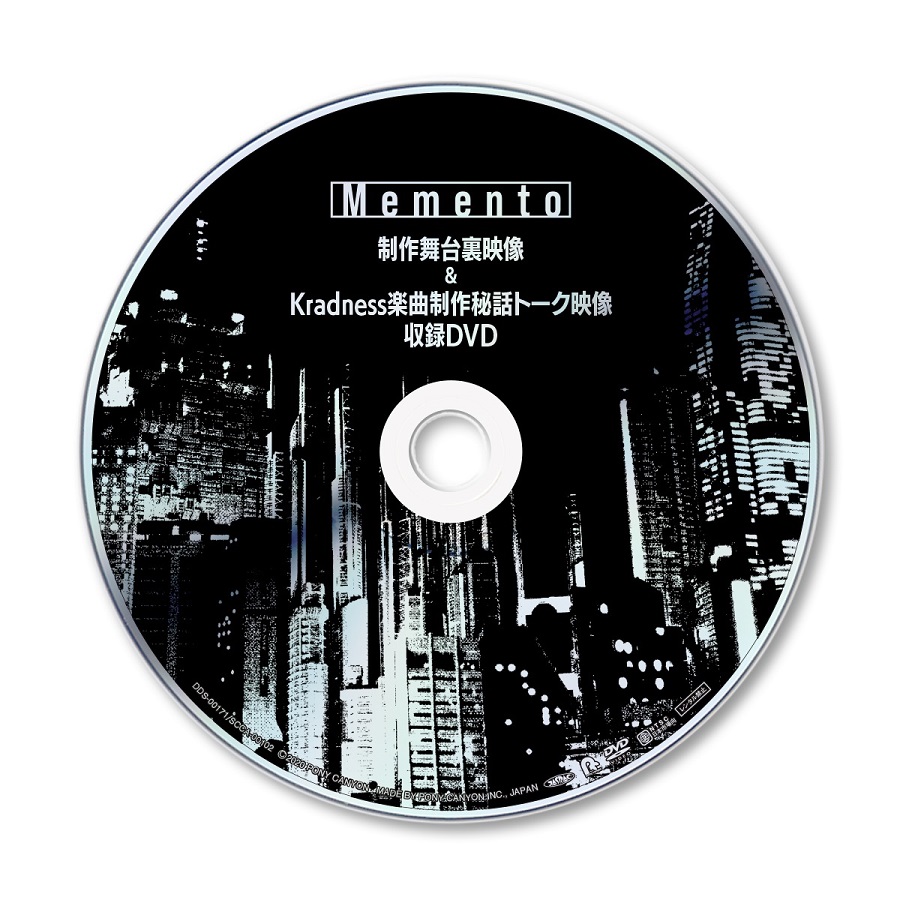 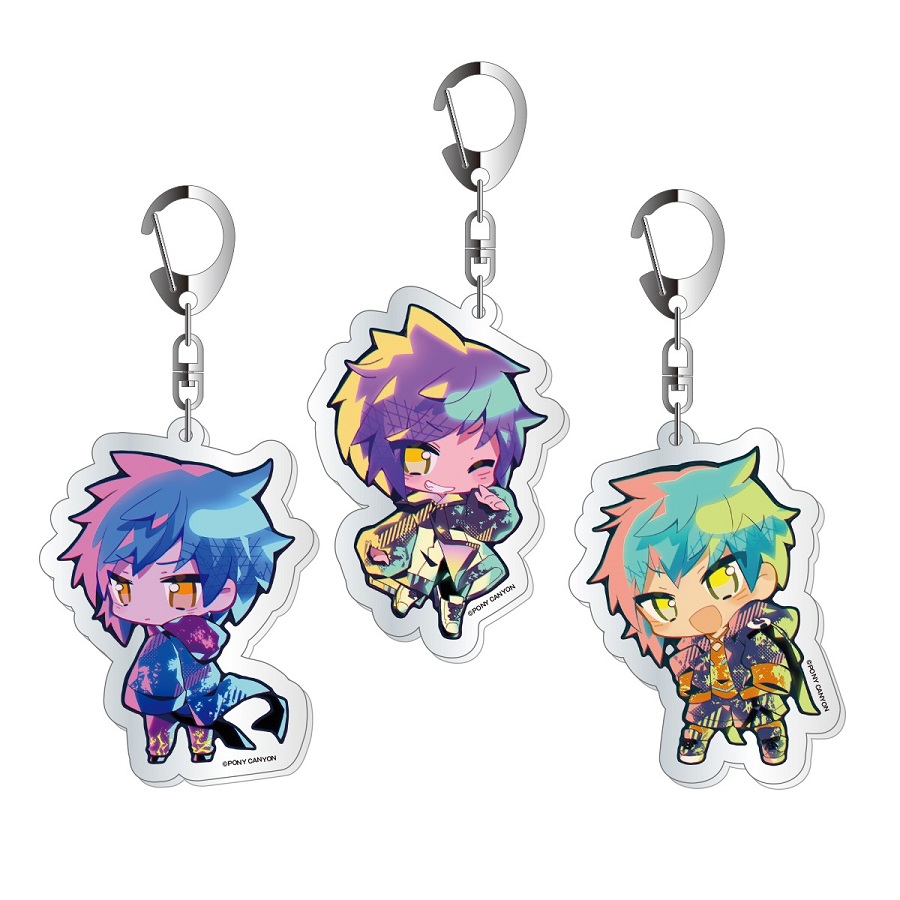 ¥4,000
Related Category
List of countries that service could not be provided
RUSSIAN FEDERATION, UKRAINE, BELARUS
The item has been added to the cart.
Proceed to Cart
To live, that is, to gaze constantly at death――

Kradness, the first original album in four years of all new songs.
All songs were written and composed by Kradness himself, and he even took on the challenge of arranging them.

Includes two Extra Tracks, one by MARiA and toku of GARNiDELiA, and one by tilt-six.

【Enclosed Benefits】
Online Event ” Memento” Release Commemorative Online Signing Session Lottery Tickets
* Limited quantity only.
*For more details, please check the official website (updated as needed) and the application registration ticket enclosed in the product.
* Due to local delivery conditions, products may not be delivered in time before the entry deadline.We appreciate your understanding in advance.

◆Profile
kradness, with his hightone-voice and outstanding style of singing while DJing in various genre such as EDM, Pops and Rock, attracts many fans at home and abroad. His multi-talented work is also evident in his work as a producer/model of the fashion brand “RAMERA”.
Also, he formed musical unit “Quarks” with Camellia, polishing his unique style.

2019, he joined the most biggest “niconico singers” tourmment called “XYZ TOUR”, which be held at diffent arenas and halls in Japan.
As a track maker, he also supply the original tracks to the other artists.