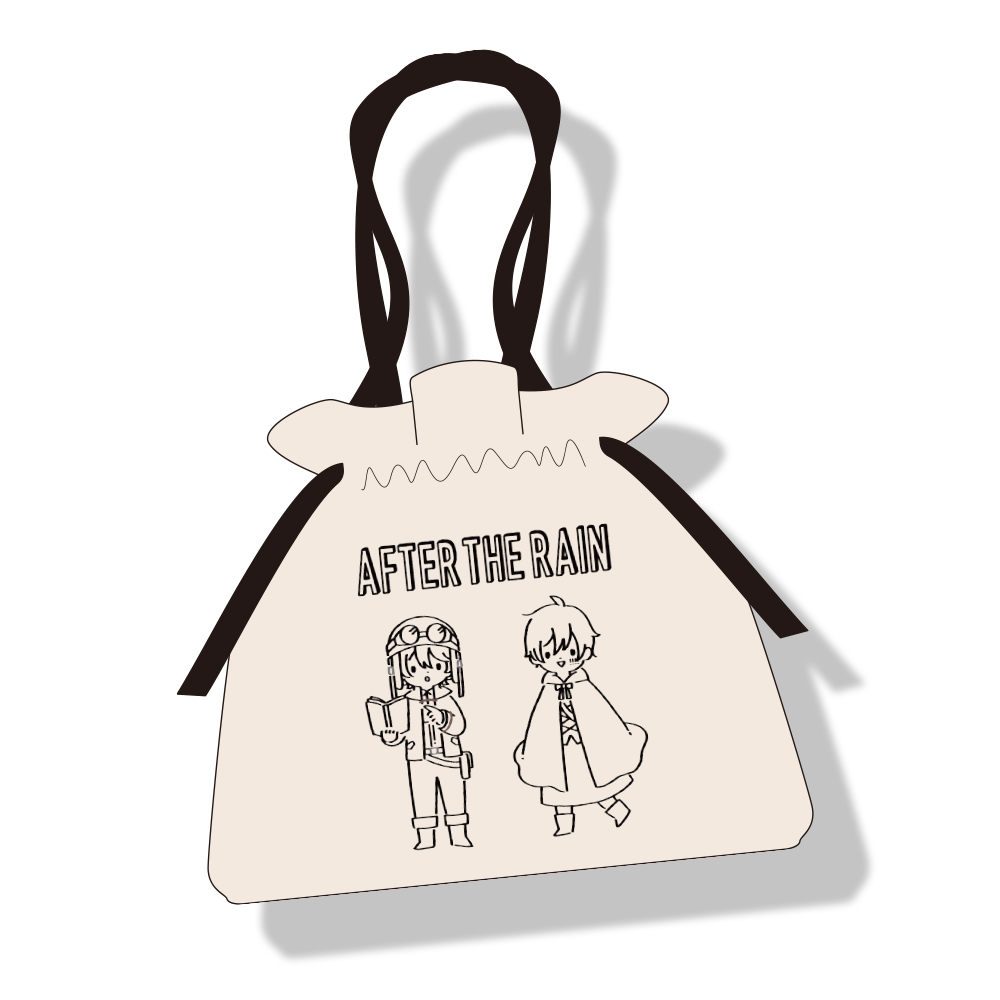 After the Rain Pouch Bag