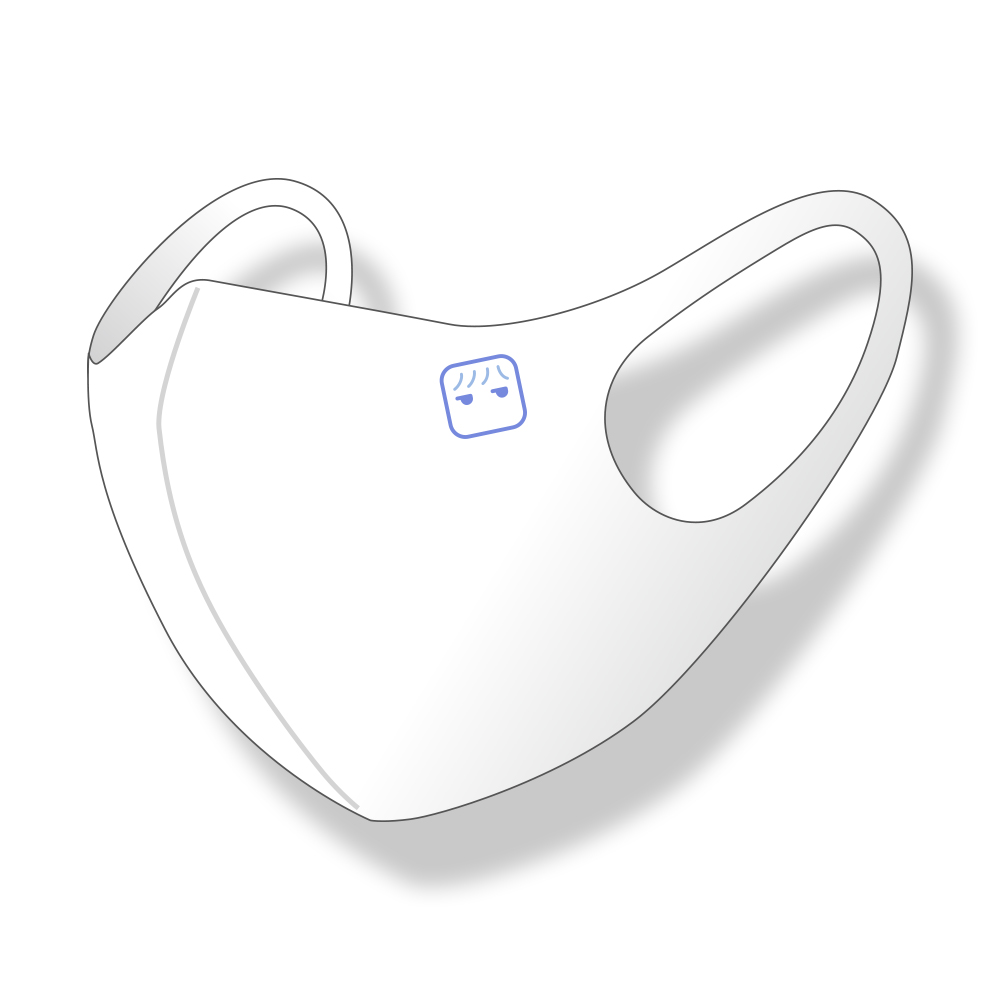 After the Rain hanpen mask

¥727
Related Category
The item has been added to the cart.
Proceed to Cart
【Size】
Hight about 12cm×17cm
【Material】
Urethane foam
illustration: Kumao♀