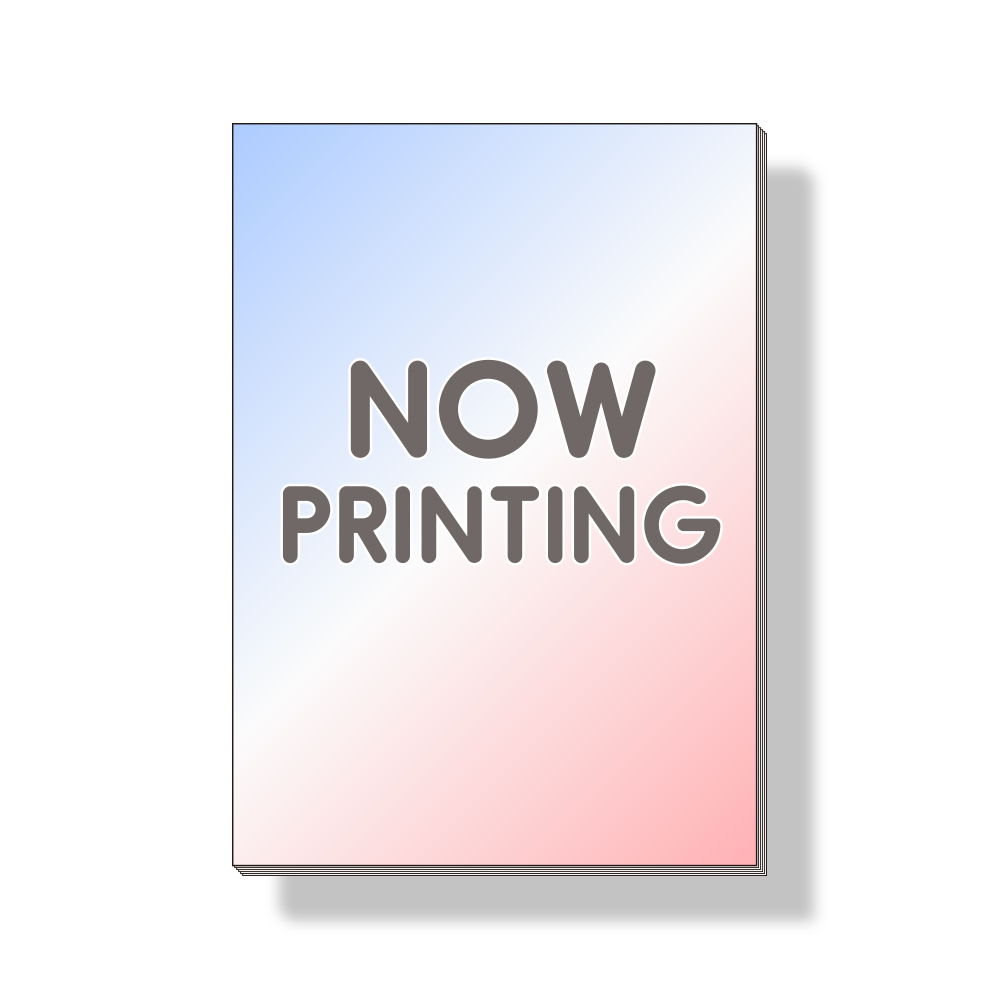 After the Rain ONLINE LIVE 2020 Pamphlet

¥909
Related Category
The item has been added to the cart.
Proceed to Cart
【Size】
A4
【Product Details】
Live Photo, Interview,Pictures of Live costumes
*Details are subject to change

■Official website
http://soraruru.jp/
■Twitter
https://twitter.com/soraruru
■niconico
https://www.nicovideo.jp/user/1796335/mylist/7359936
■YouTube
https://www.youtube.com/channel/UCrALFGPubY9rNwVOOJUYu4g
■Instagram
https://www.instagram.com/soraru_official/
■weibo
https://weibo.com/u/7307125210
■bilibili
https://space.bilibili.com/448436523
----------------------------------------
【Mafumafu Profile】
A singer, song writer, composer, arranger, engineer.
Instrument: guitar, base, piano.
Birthday：10.18
Blood Type：？
Mafumafu is a very talented multi creator on the internet.
He is quite popular on video sharing websites and social media. He has more than 2.5 million subscribers on YouTube and 1.7 million followers on Twitter.
He has posted original songs, covers, etc. He has earned over 980 million views on YouTube and Niconico in total.
He sings, writes, composes, arranges, engineers, and also a music producer. Because of his amazing talent, he is praised not only in Japan, but also people around the world have acknowledged him as a talented musician; On a Chinese video sharing website, bilibili, he has 600,000 subscribers. P.s. he calls himself a jack-of-all-trades.

■Official website
http://uni-mafumafu.jp/
■Twitter
http://twitter.com/uni_mafumafu/
■niconico
http://www.nicovideo.jp/mylist/22993832
■YouTube
https://www.youtube.com/channel/UCOTR1tcOAhjgi6YukrPpZxg
■Instagram
https://www.instagram.com/mafumafu_ig/
■Weibo
https://www.weibo.com/6856340946
■bilibili
https://space.bilibili.com/387994725
The photo is a sample. It may be different from the actual product.
Sales may end during pre-oreder period if the number of applications reaches the specified number.
Shipment from the end of January, 2021.
Actual delivery date will slightly vary depending on the region.